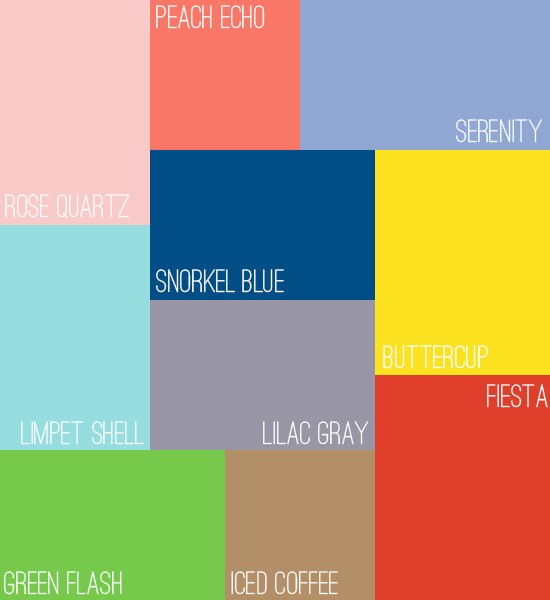 The Pantone colours of the year – Rose Quartz and Serenity (pale pink and pale blue) lead the pack for the colours for spring and summer 2016, however there are some bold colours – notably fiesta,  a bright red with blue undertones and buttercup, a bold golden yellow.

Here are the gemmie equivalents of this season’s colours: 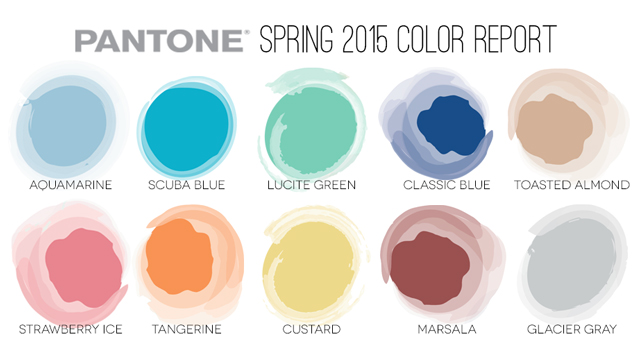 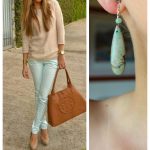 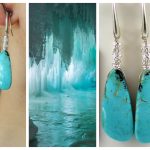 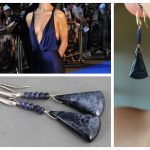 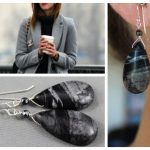 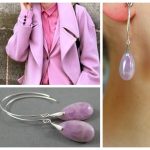 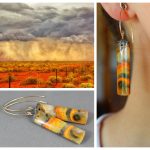 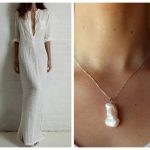 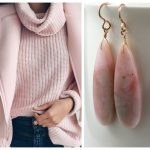 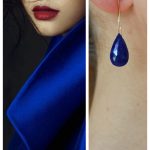 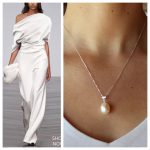 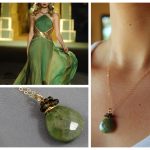 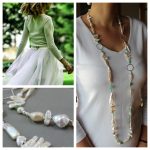 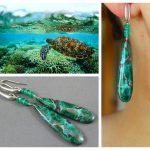 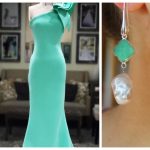